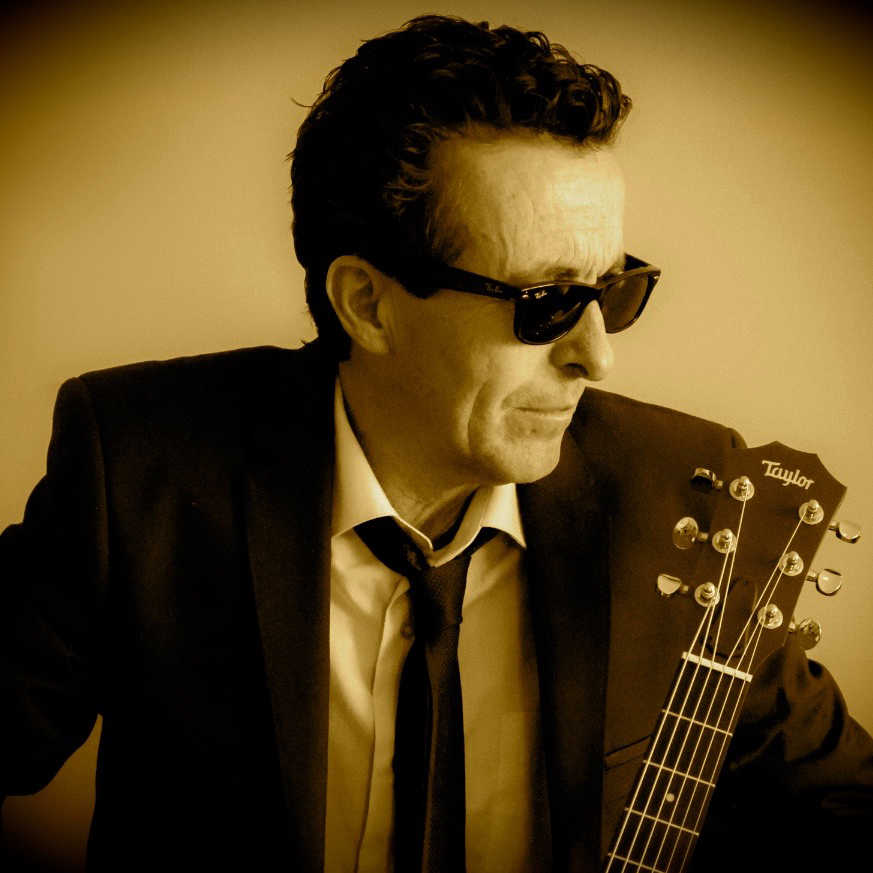 Originally from the UK – Steve started his New Zealand musical career on the Christchurch club and pub circuit. With a supportive family alongside him he made the move to Australia and soon found himself in a hit rock band Bang The Drum, touring extensively and supporting some of music’s biggest names.

But the times change and so did Steve, moving back to Christchurch to continue a successful career as a singer and entertainer. So is there still a little gas left in the tank for Bang The Drum and is there a tour on the horizon?