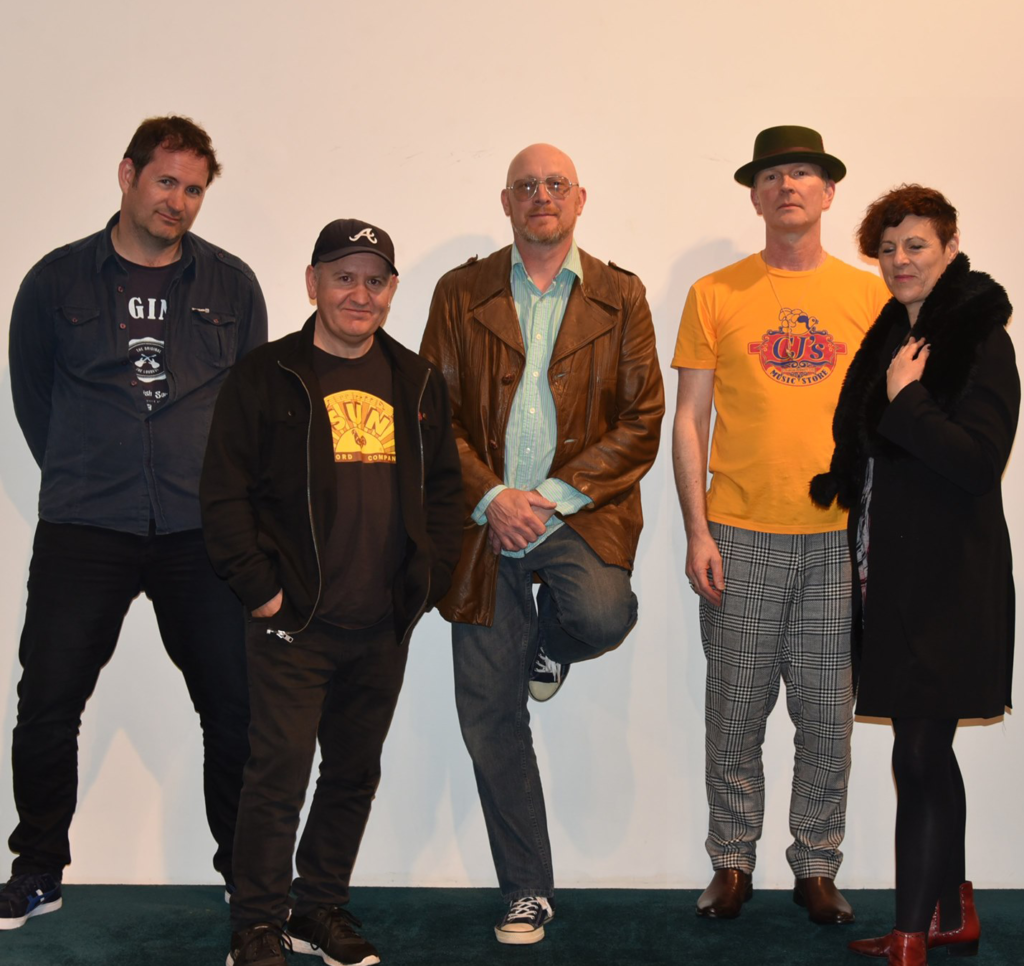 They’ve been playing and writing in one form or another for over 30 years. Veering from making it big, to covers band and back again. They’re a font of knowledge on the Christchurch music scene and haven’t rested on their laurels. Most recently collaborating with Shirazman on “Fairlight”, an Electronica influenced side project. But what and more importantly who is the driving force behind Song Merchants. 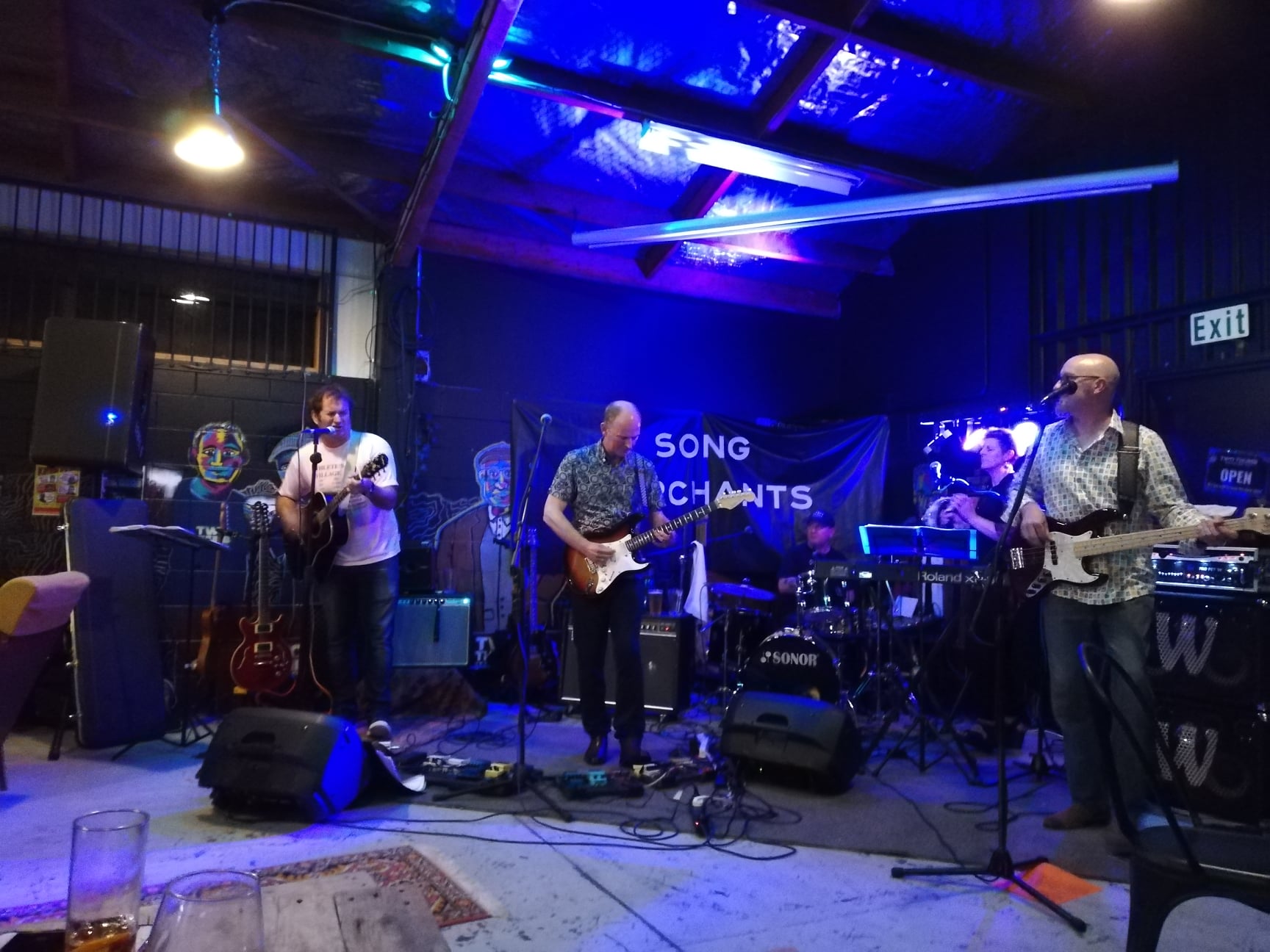