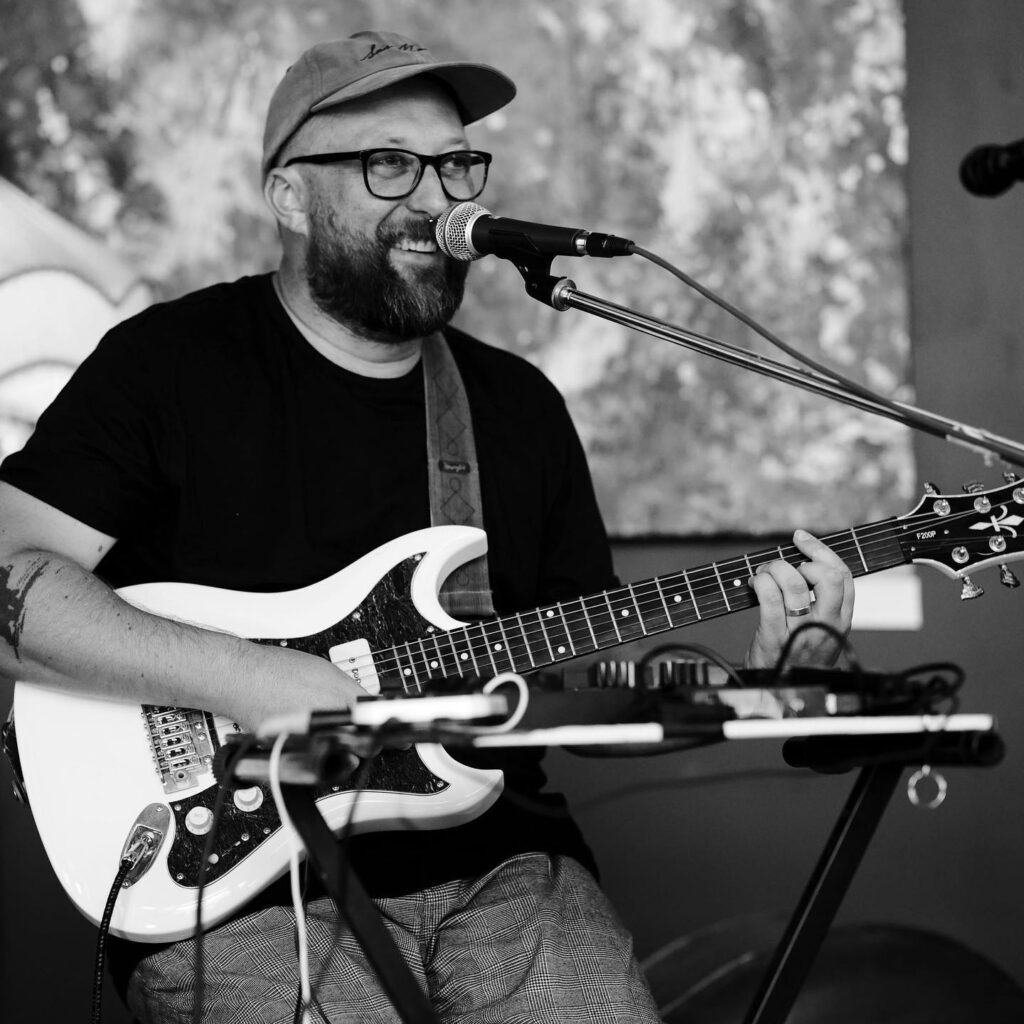 If we were going to use labels, then wrangler of Special Projects and Events for the New Zealand music Commission might be appropriate. As would producer, writer, solo musician, serial band former and much much more.

Most folks might know Rodney from hit New Zealand band Goodshirt which pounded New Zealand radios and TV screens from the early 2000s. But Rod’s much more than a good shirt. He’s passionate about music development and helping young folks get a realistic footing in the world of music. 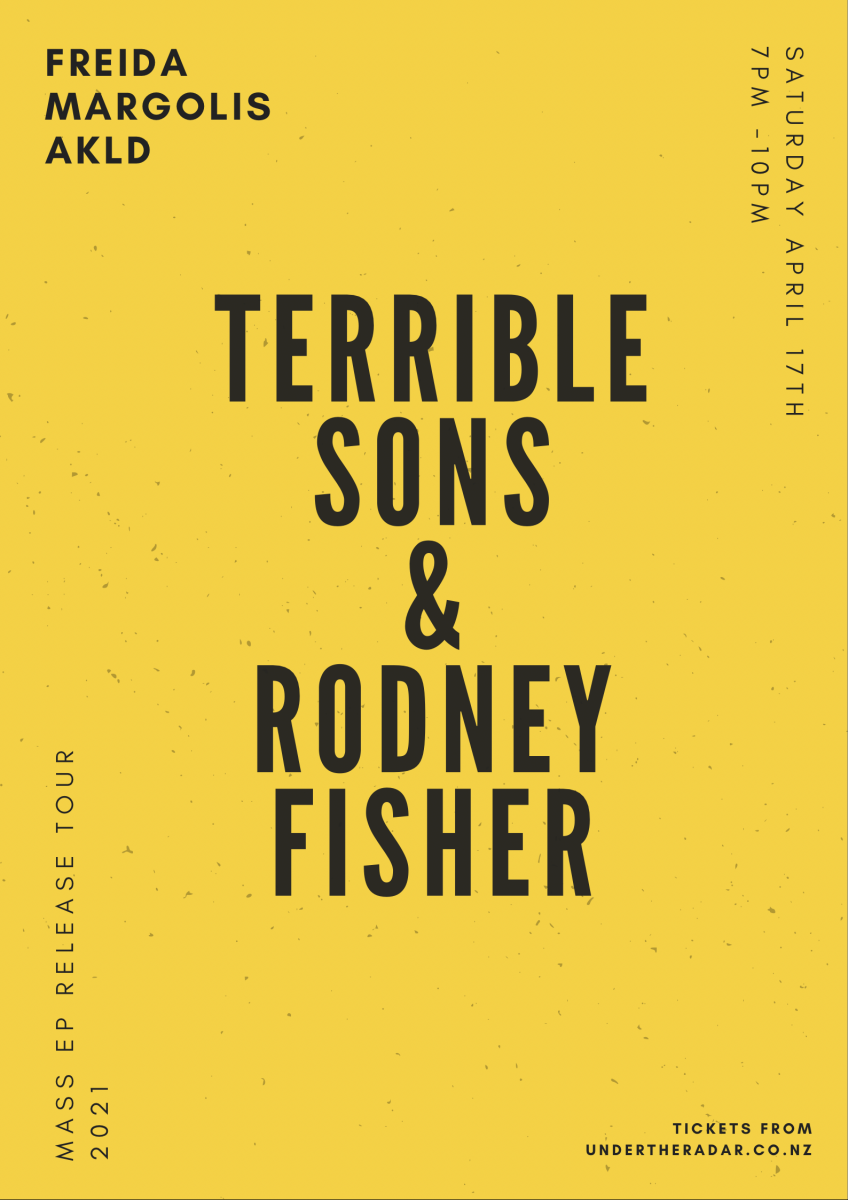