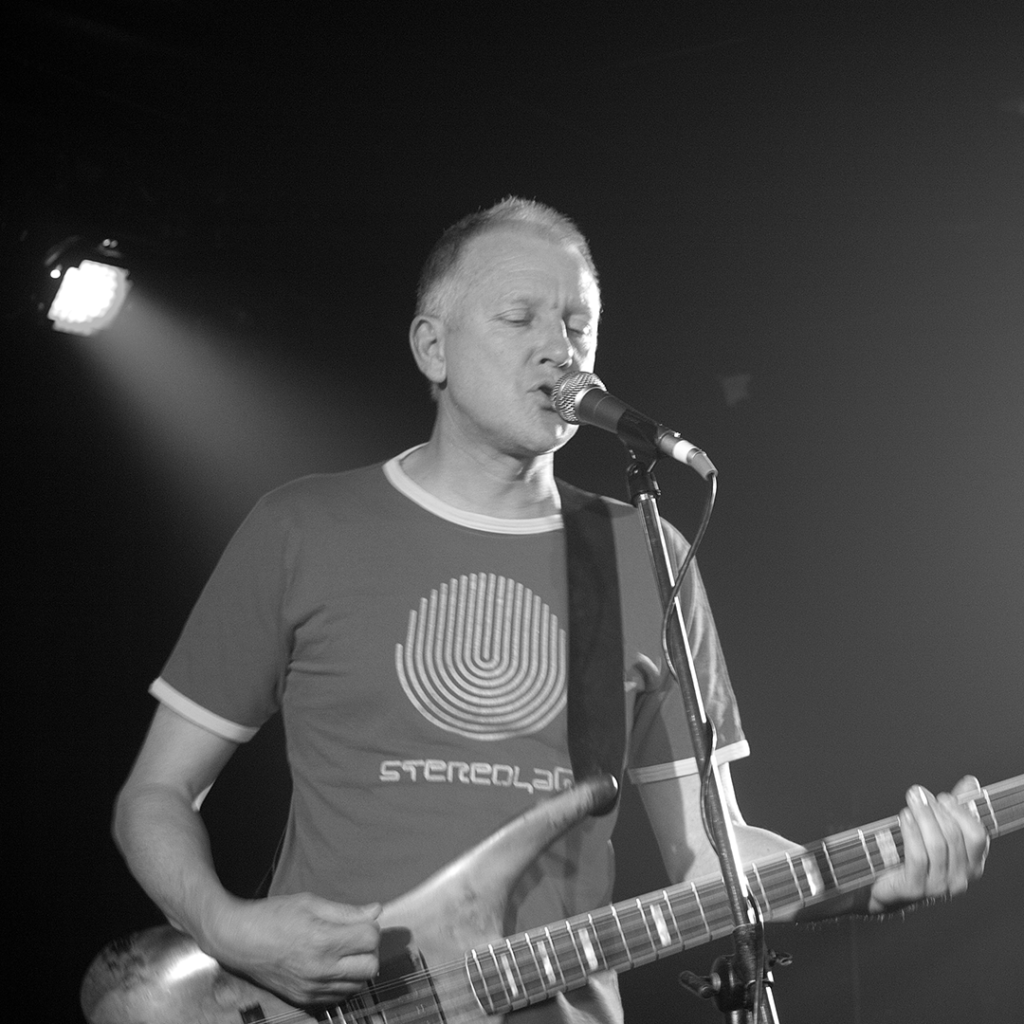 There’s not much Paul hasn’t seen or done when it comes to New Zealand music. He was part of Toy Love alongside Chris Knox performing hundreds of shows for fans across NZ and Australia in the late seventies. But most notably he’s the bassist for The Bats alongside Robert Scott, Malcom Grant and Kaye Woodward. After close to 40 years at it The Bats are now in the process of putting the finishing touches on their 10th album and there’s a fair amount of production nous Paul offers to proceedings. But what drives the man and are there a few stones yet un-turned on his musical journey?