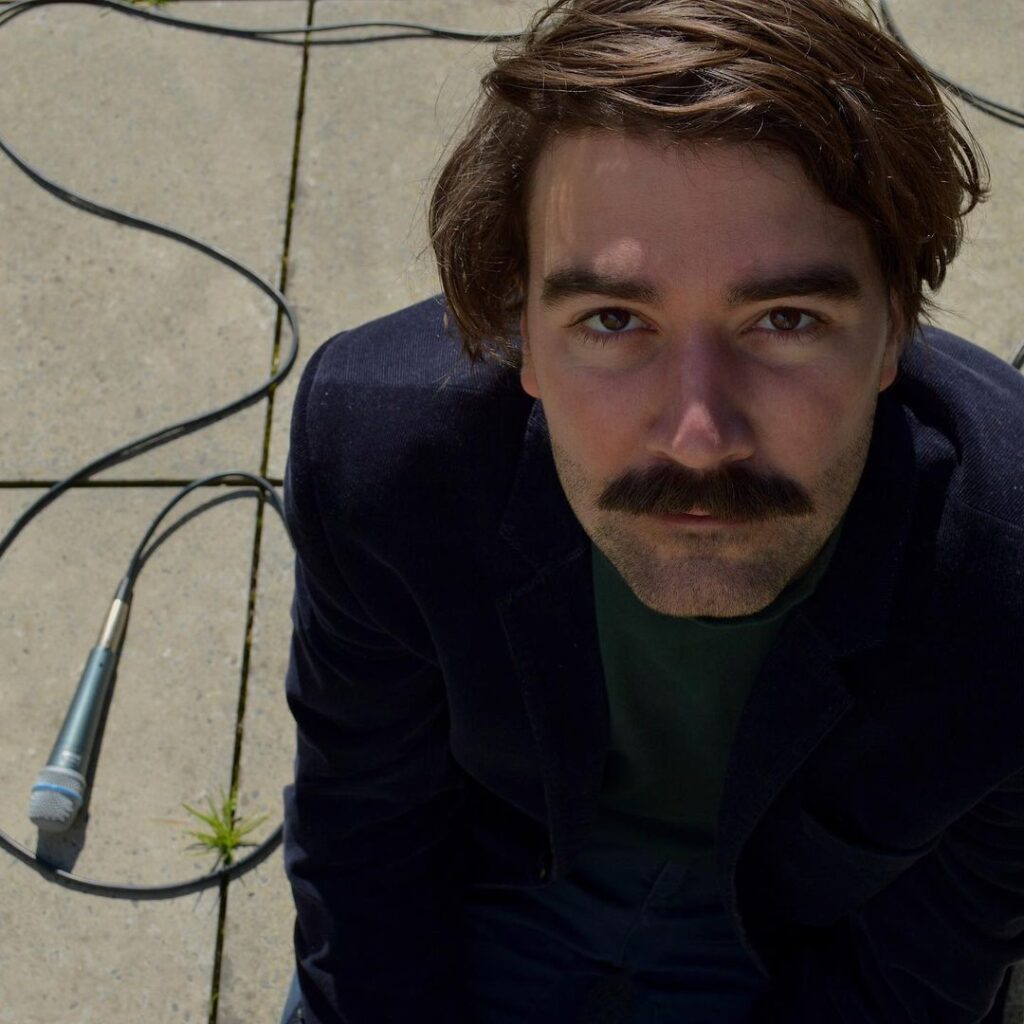 Oliver and the Acre

Originally from South Australia, Joe Oliver made his way to Christchurch to tend gardens and make music. He might describe himself as something of an ingénue musically but that’s hardly the truth having been playing in one form or another for at least the last 20 years. His songs could be described as hopefully maudlin and his manner is tremendously endearing, which alongside his tremendous songwriting ability is no doubt why he’s been able to make a name for himself on the Christchurch music scene. 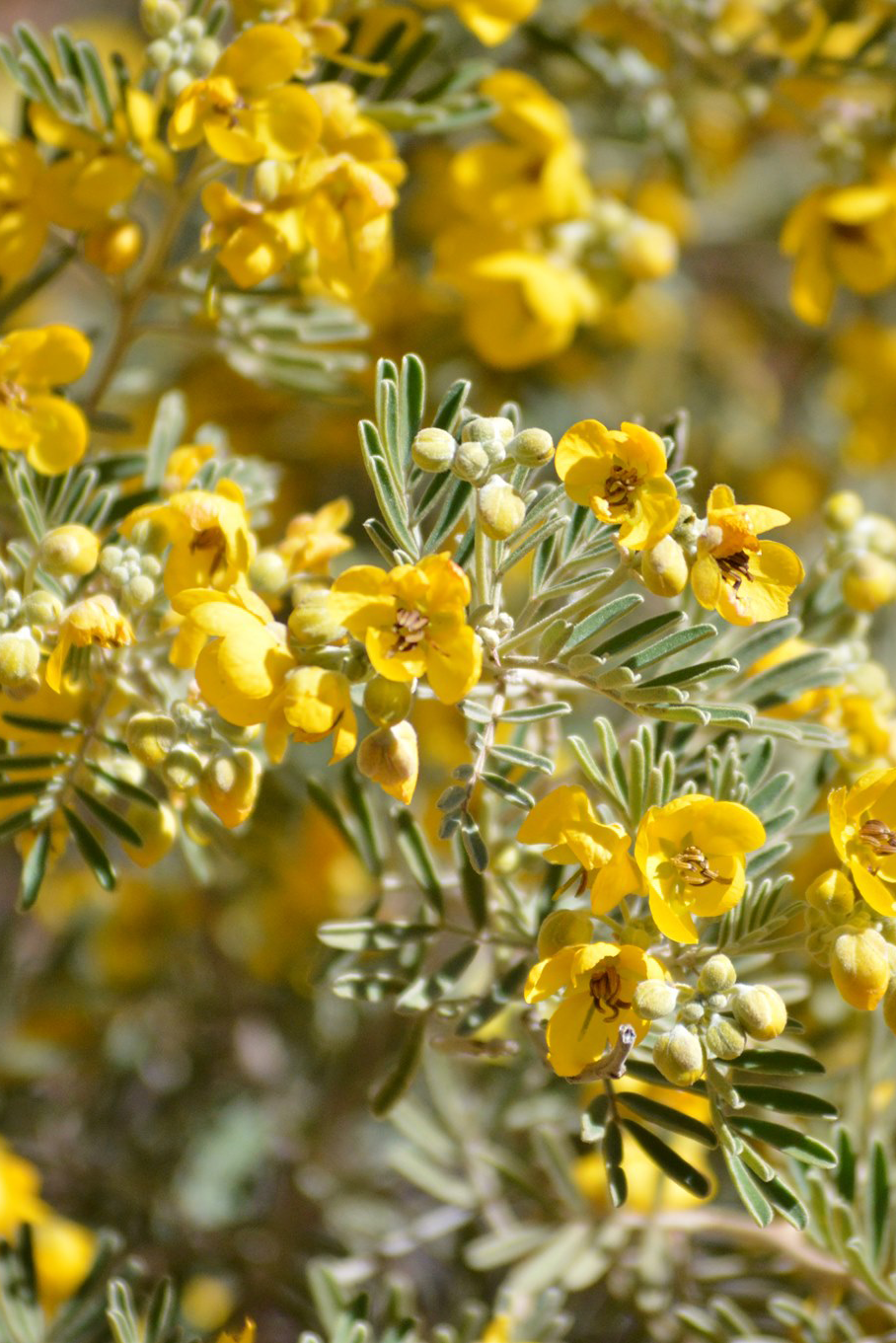