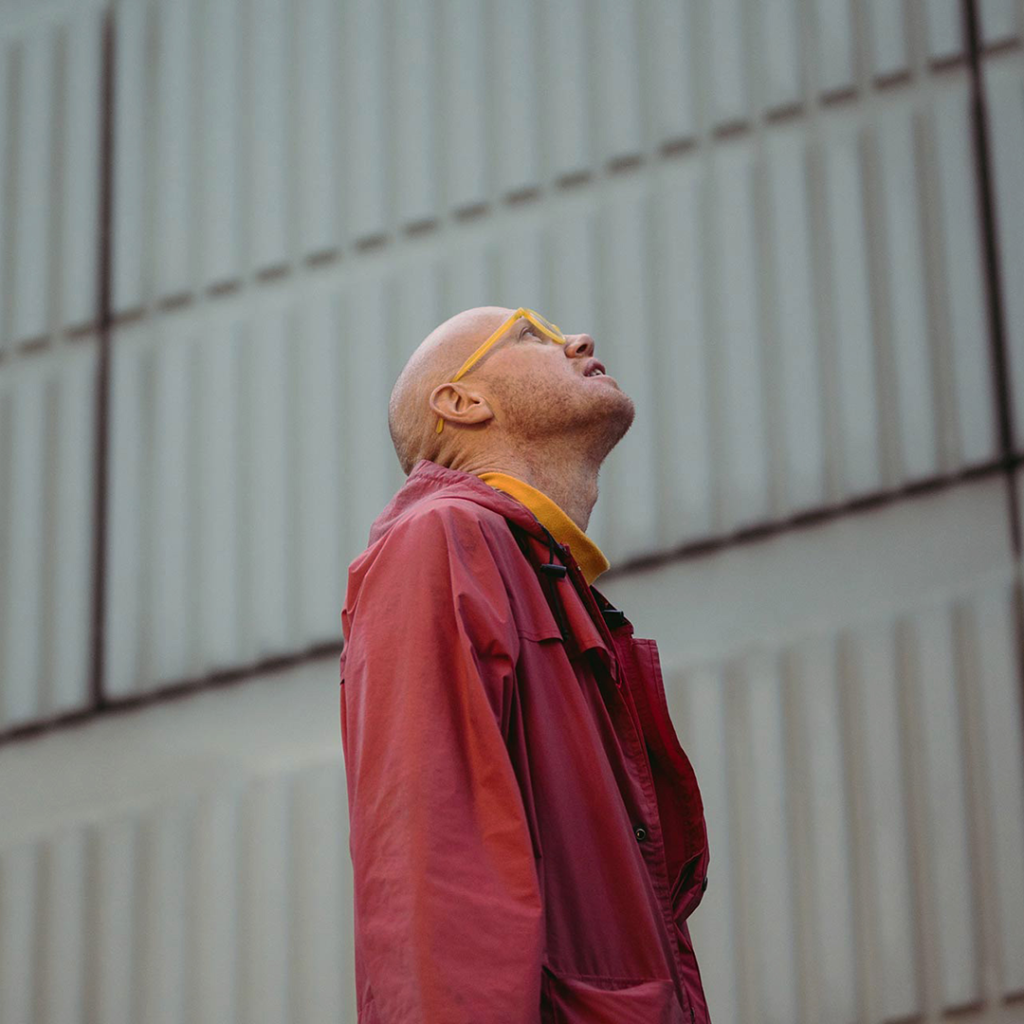 From his early days as Urban Tramper to the now fully formed Lake South, this man has produced some brilliantly thoughtful, wonderfully produced and emotive music,  which is none more present than on his latest release “The Light You Throw”. But where is the popular acclaim? and what does Lake need to change or give up to reach the audience he so rightly deserves.

“The Light You Throw” Tour 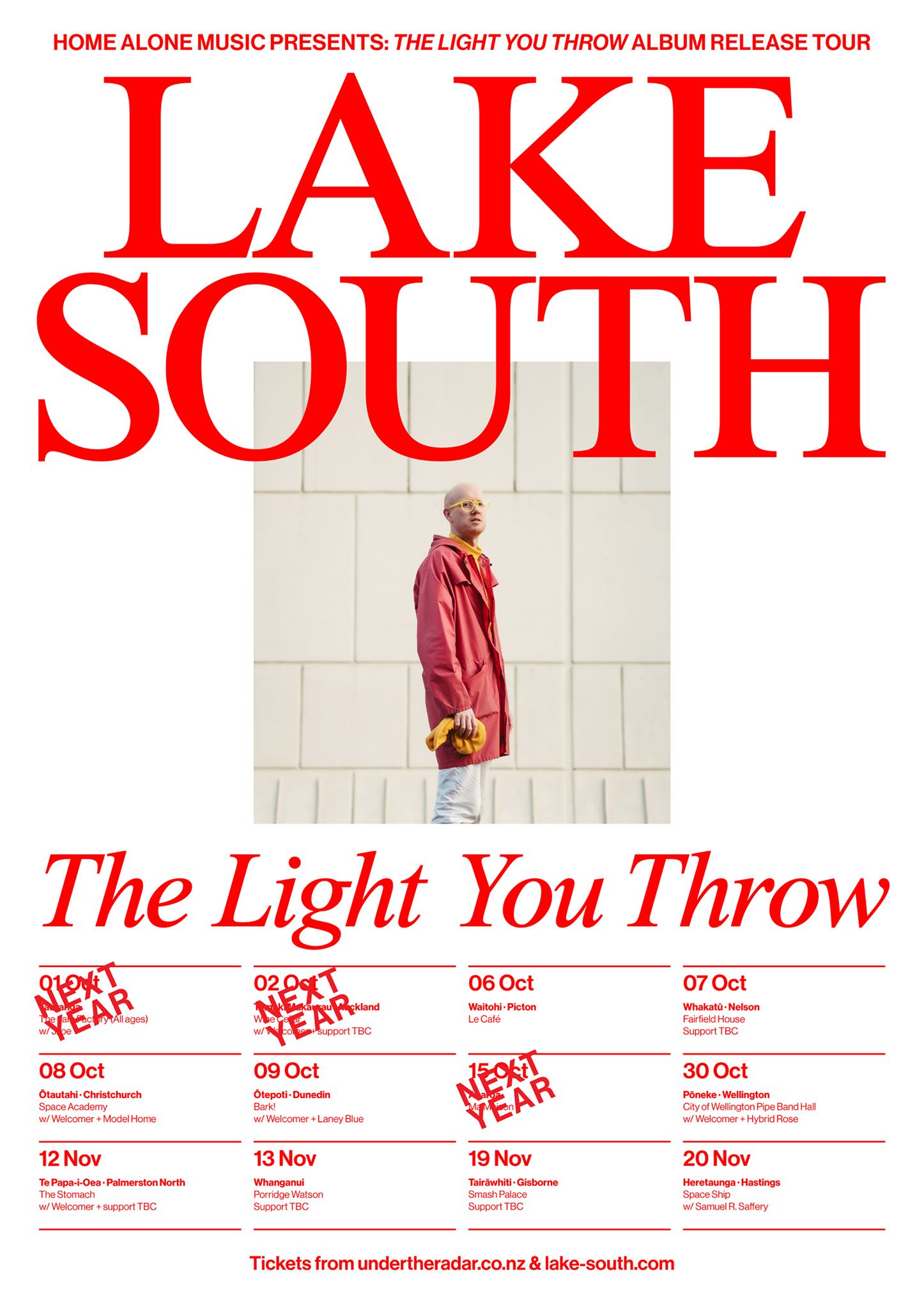