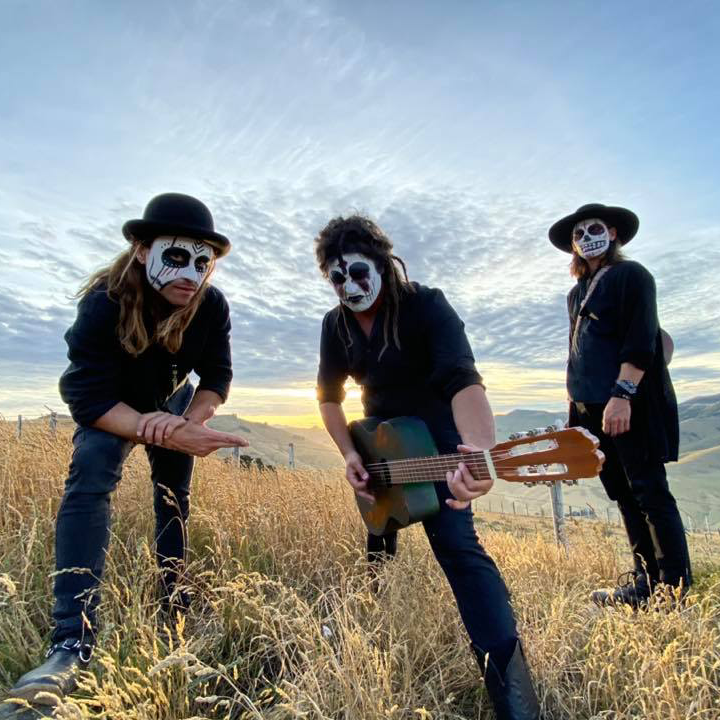 Before they became Jacinko, Senor Bang Bang and Pollo Negro – This flamenco inspired 3 piece were Sydney school-mates. They began mixing their love of prog rock and metal with a little paprika and as they say the rest is history. Thousands of performances and many countries later Kallidad are set to release a new album onto an unsuspecting world. But has their conscious decision to shun a mainstream approach to their music helped or hindered their chance to reach their potential ?