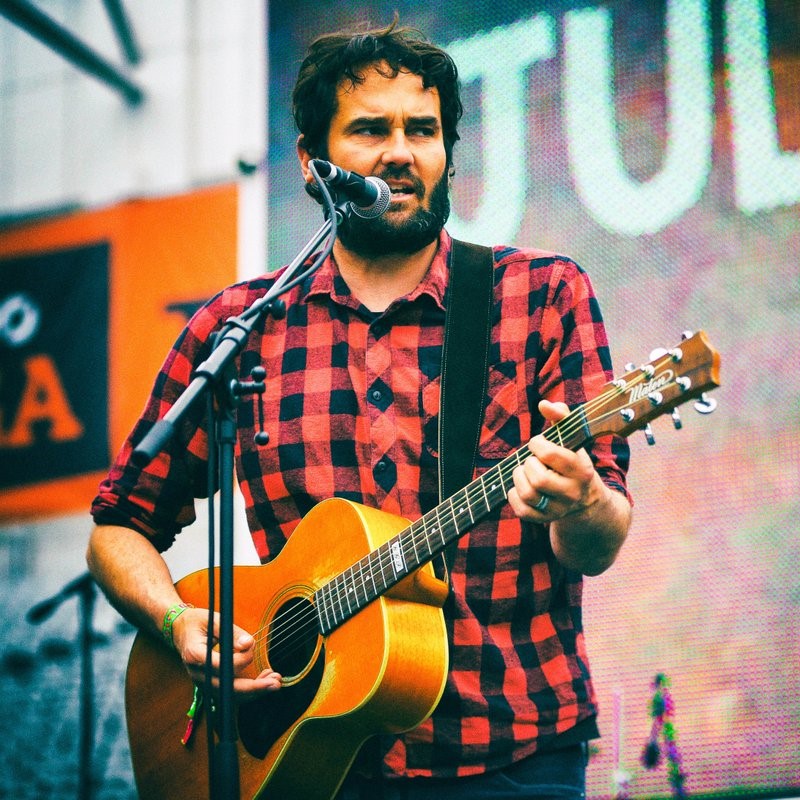 I first discovered Julian and his band at the Okains Bay Festival back in 2019. I was blown away by the honesty, the emotion and the raw power of the set that day and had to set-up a chat. 3 years later it finally happened, just as Julian recorded his 7th album with band at Sublime Studio in Kurow. Only question is, when will everything open up and let Julian offer his new material to the world. 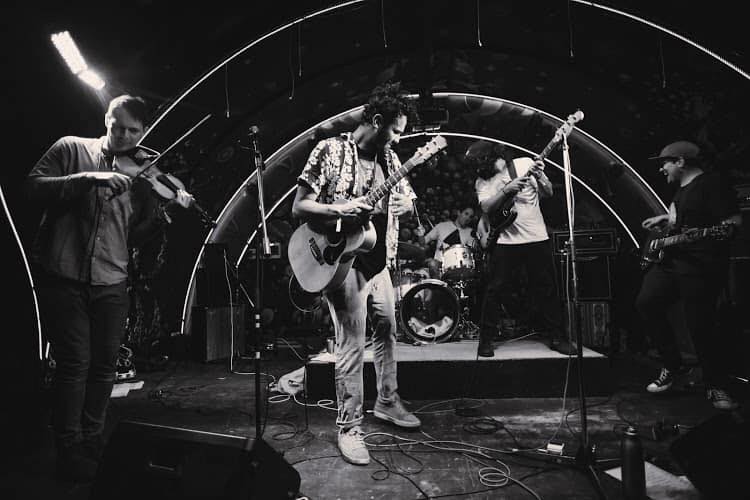