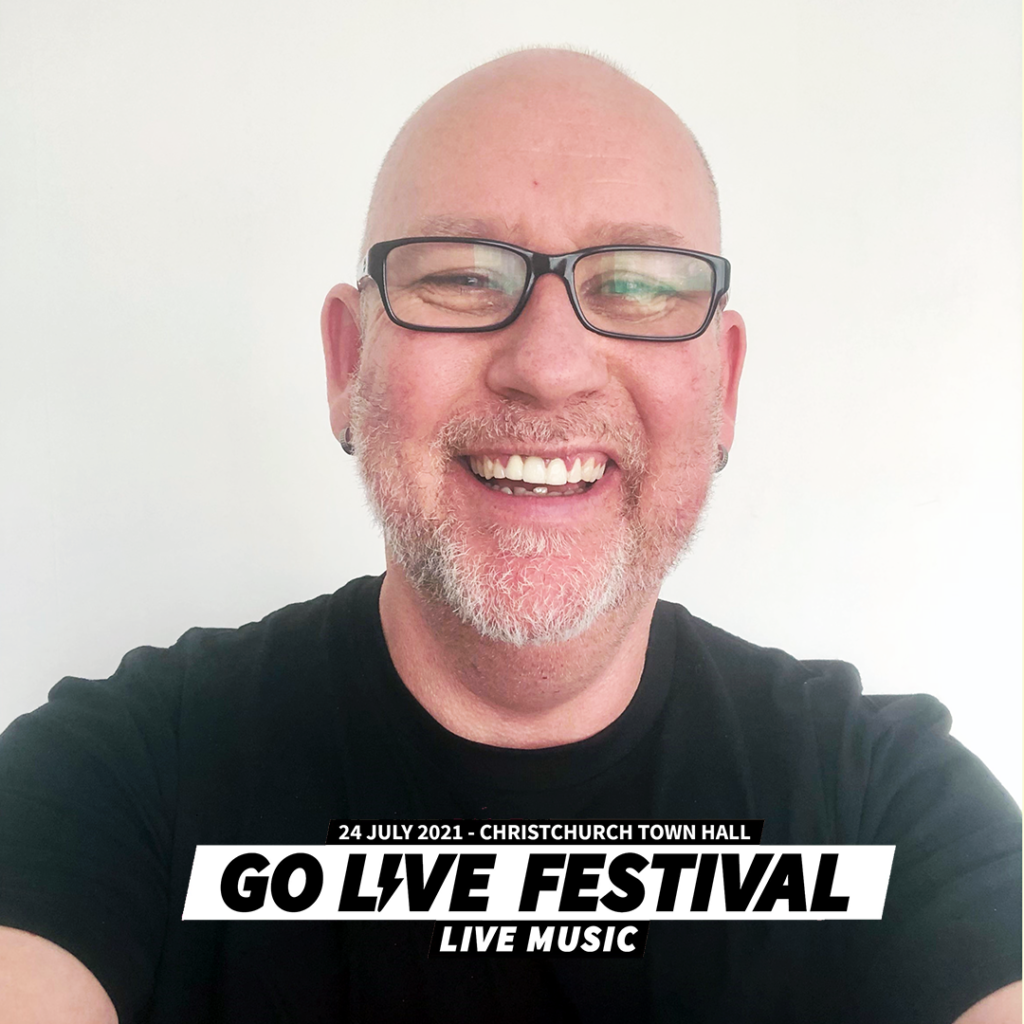 Best known in Christchurch circles as the drummer for Pumpkinhead, Jason has been instrumental in reforming the band for the 2021 Go Live Festival. Considered an integral part of the early 90’s Christchurch music scene, Pumpkinhead were captivating and full-on and memerising and really going places … until they weren’t. In this interview we find out from Jason what life was like as the band formed and what he might have done differently if he had that time again.