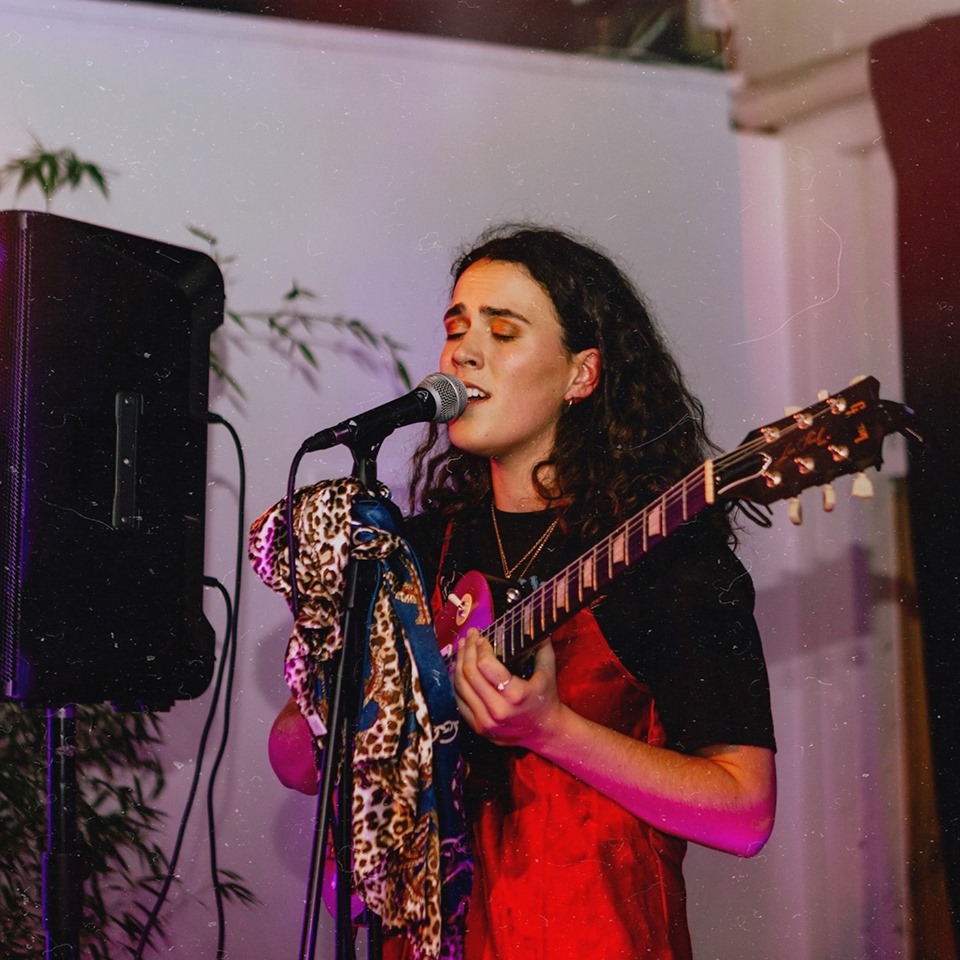 She’s only in her early 20’s and coming from a family with an established musical pedigree it was likely Hannah would go down the same path. She’s a singer/songwriter, producer, performer and is also doing science and languages at Canterbury University. Smart cookie ? Yew Betcha!

But with her debut EP “CJF Mixtape” released earlier this year does Hannah have the killer instinct to make it big on the NZ scene.