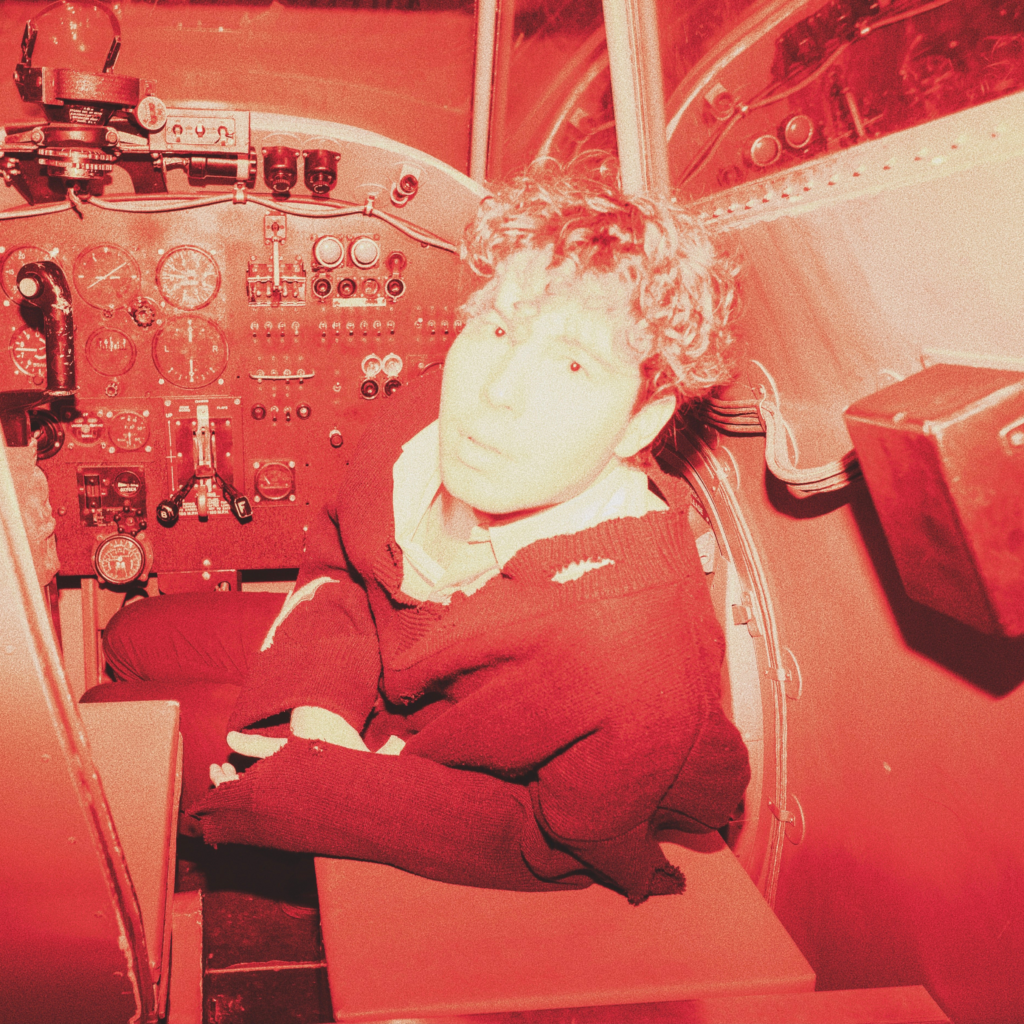 Will McGillivray – a former attendee of the North Parade Academy for Young Gentlemen and 1/3 of the band Nomad. It’s been 8 years since Will and co started plying their folk/pop trade and much water has passed under the bridge since then, including that great gig killer COVID-19. But what has flourished in the last 2 years is Will’s production and his own sound. We’re months away from a new EP, so for now we get to hear his latest single Get Angry. Big question is, how much further can Will take both his music and his production in the years to come. 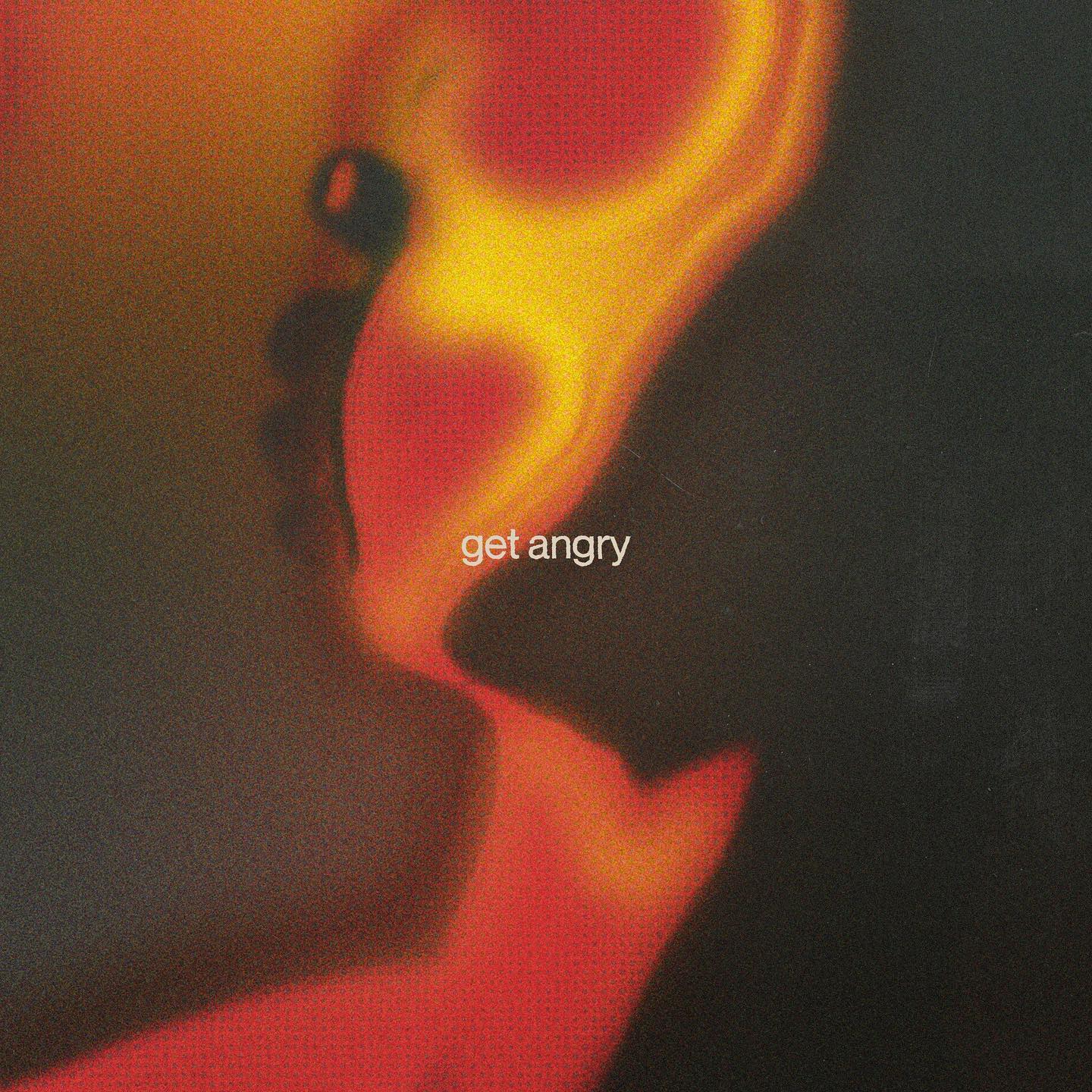