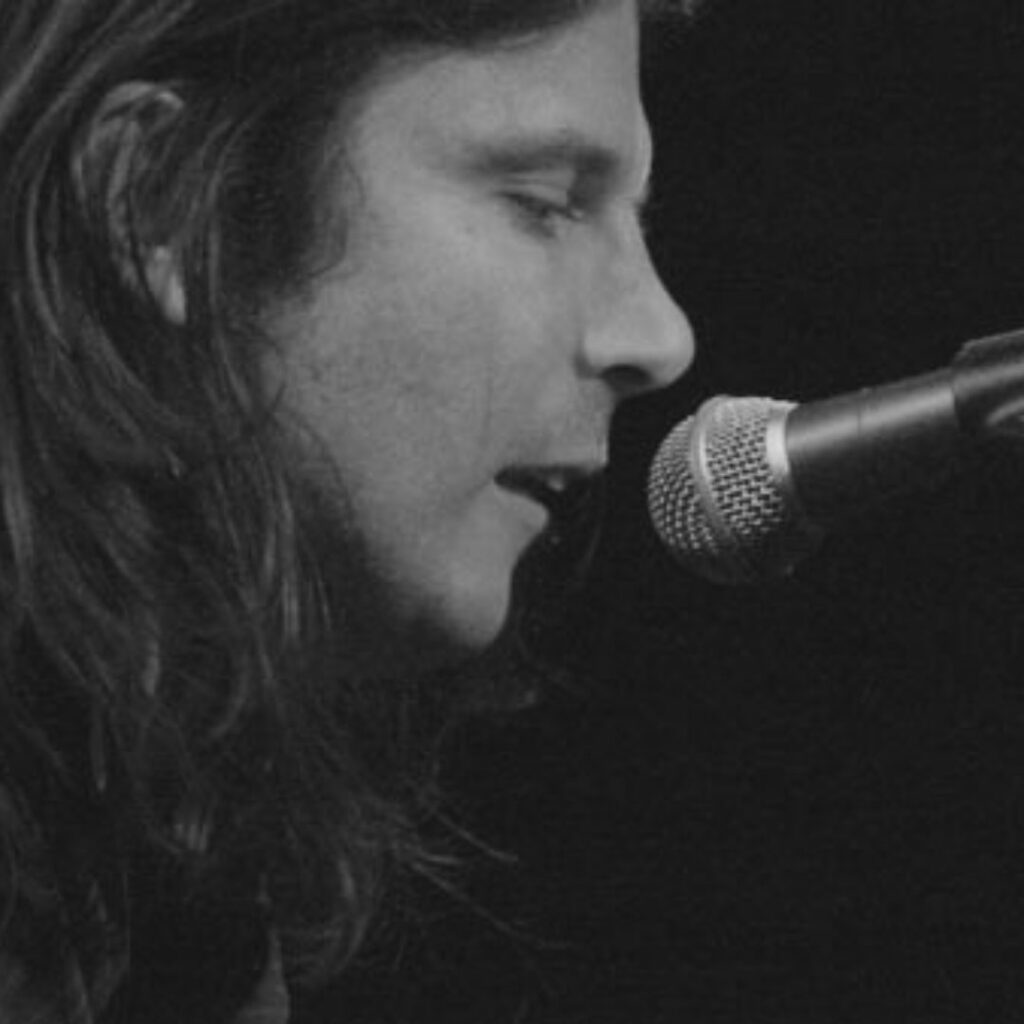 Based in Christchurch, Glenn is a singer-songwriter who once upon a time, was lead vocalist for Auckland band Braintree ( Minds Alive EP through Wildside). He’s been honing his craft since then. Playing and writing and recording. However it’s only in 2021 that he’s released his debut album – I’ll Leave The Light On. It’s been described as lo-fi, boutique and really real. But will Glenn’s sometimes confronting style, find the market it truly deserves.

I’ll Leave The Light On 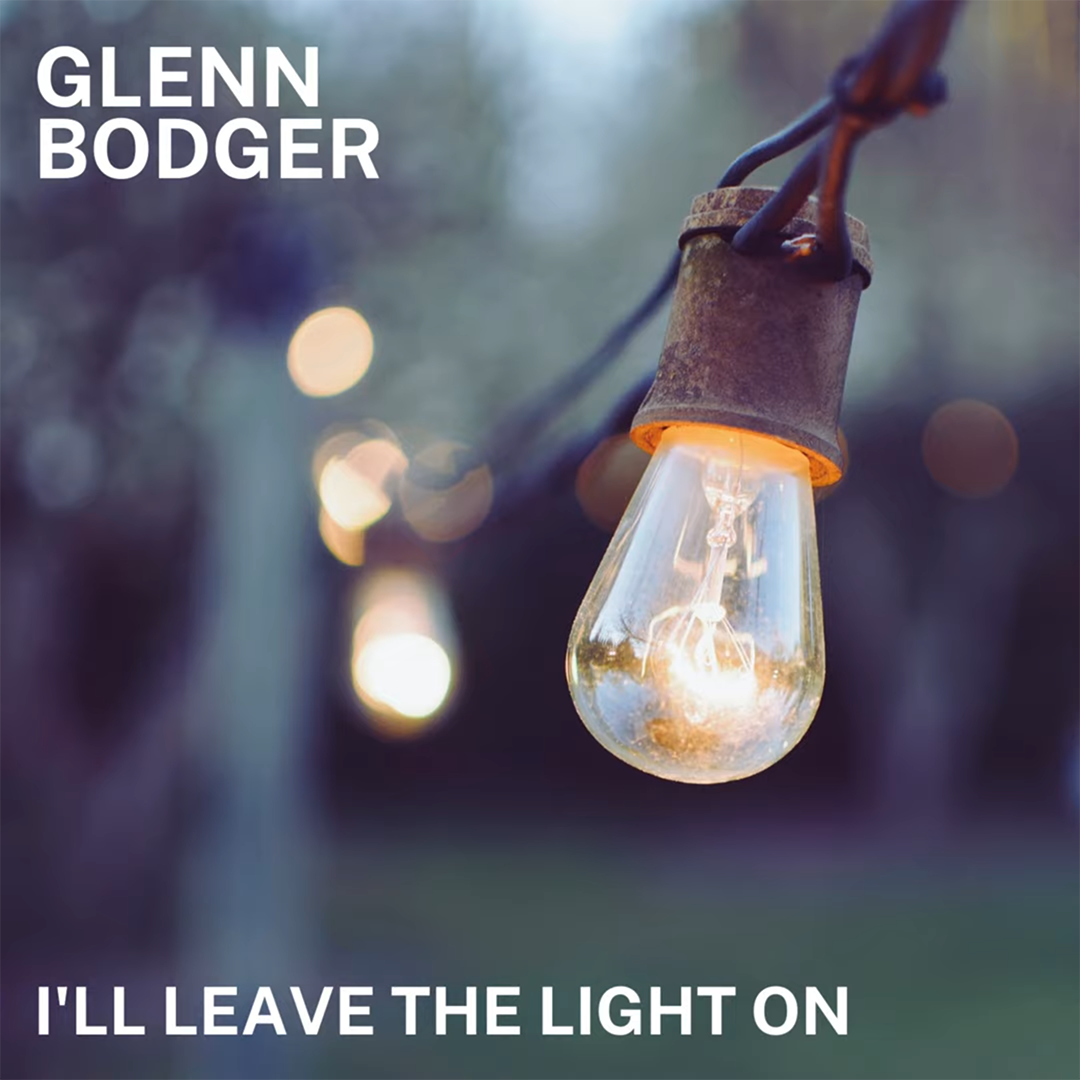 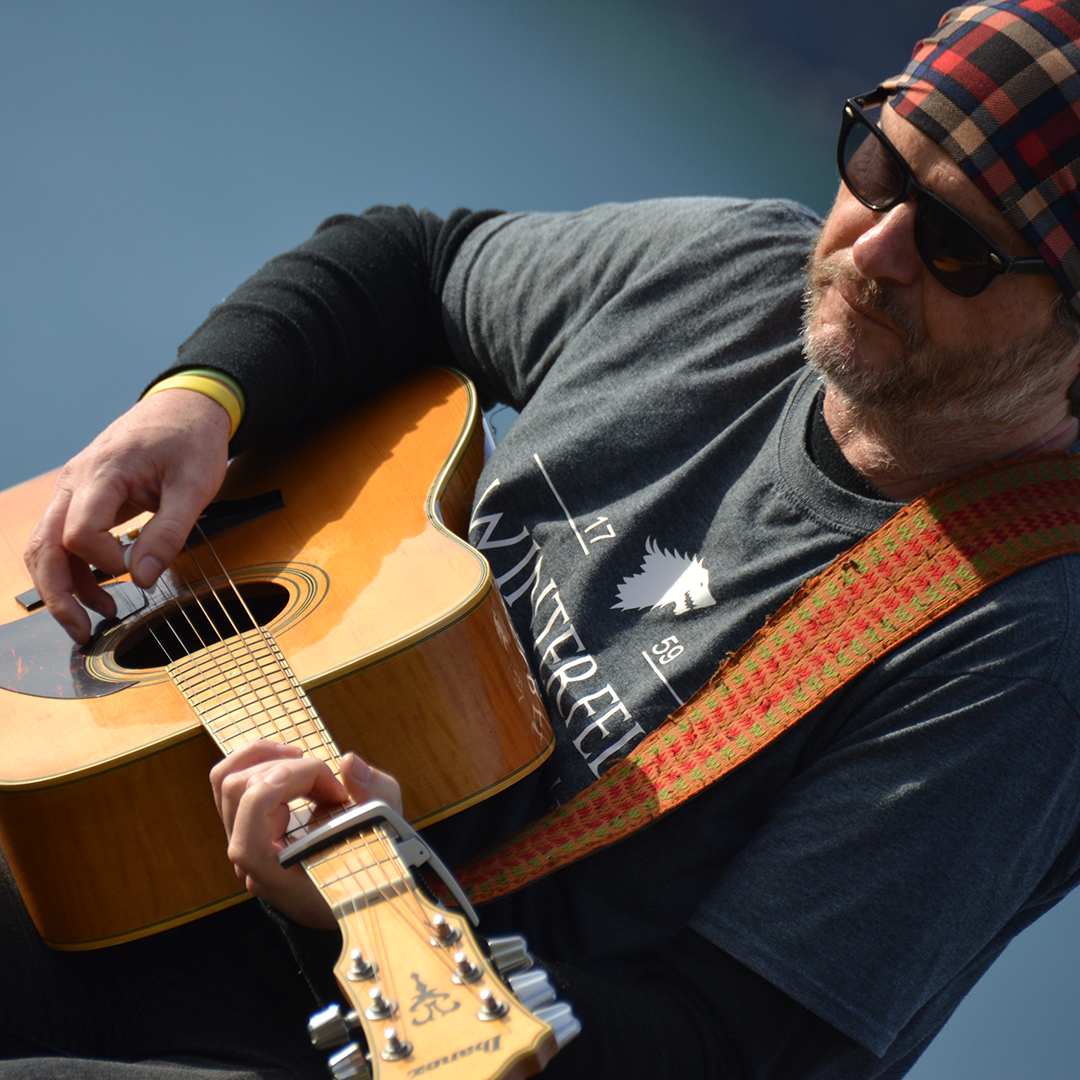