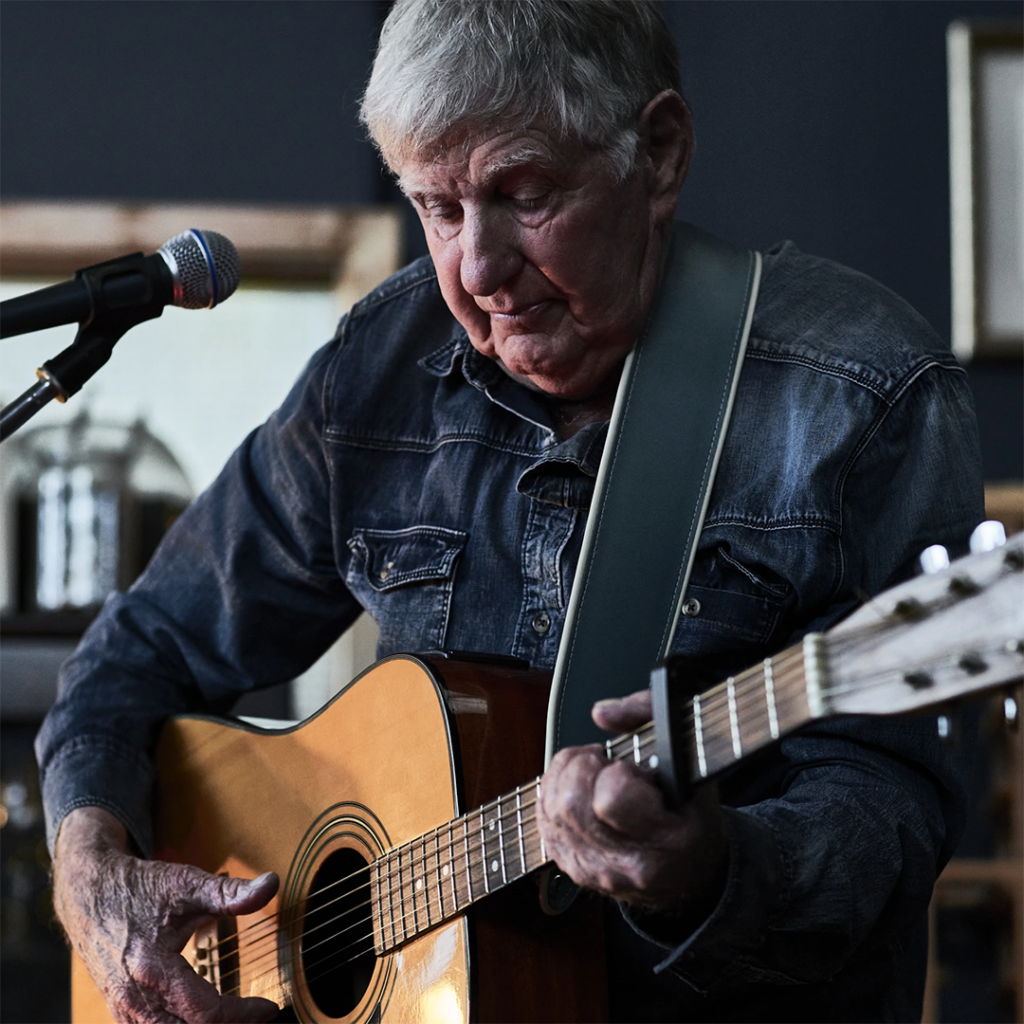 His debut album “One Sin at a Time” was released while Don was a sprightly 70 something years of age. But what makes this story more amazing is the 50 years Don spent not making music. There’s tales of woe and some poor decisions made along the way … but we the listening public are that much richer for all those years Don spent in the musical wilderness.

This interview merely scratches the surface of the man they call Denim Don. 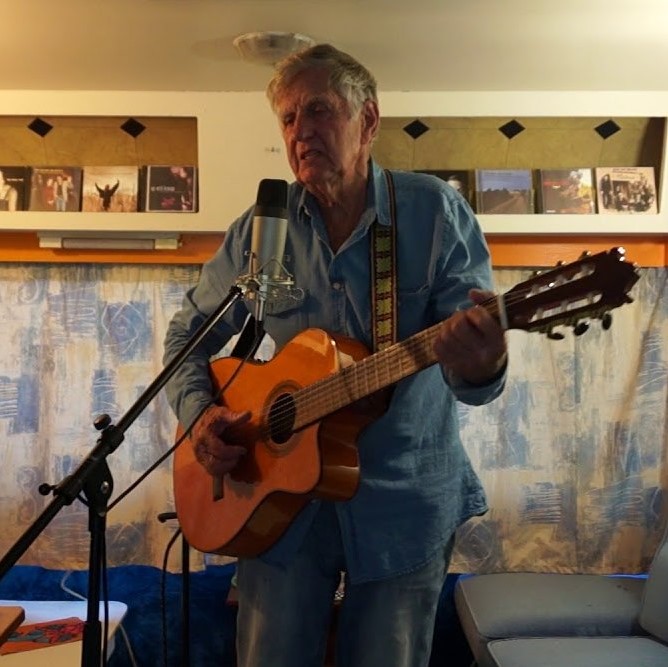