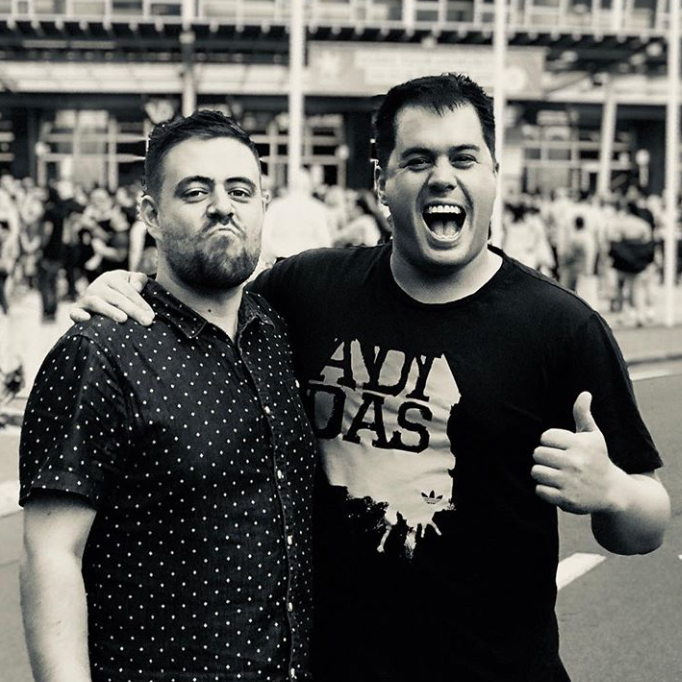 Henare Kaa and Tim Driver are the musical force behind Dillastrate. In the last 18 months this uber-talented pair have toured the country five times, launched their debut EP and were most probably the act of the day at Christchurch’s Electric Avenue Festival. With a new single I Don’t Care just released and a support slot for Fat Freddy’s Drop coming up, all the hard work is paying off ! 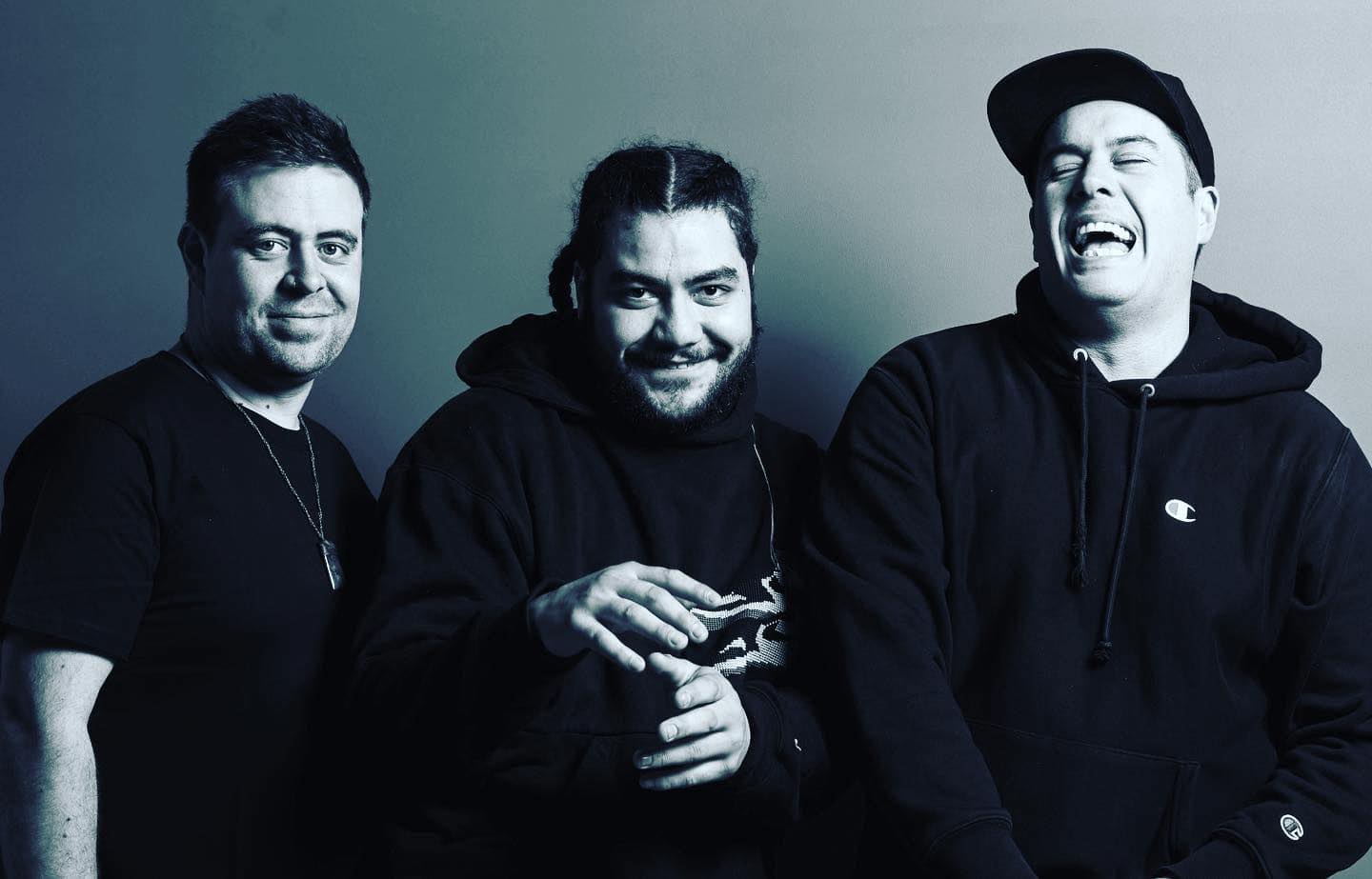