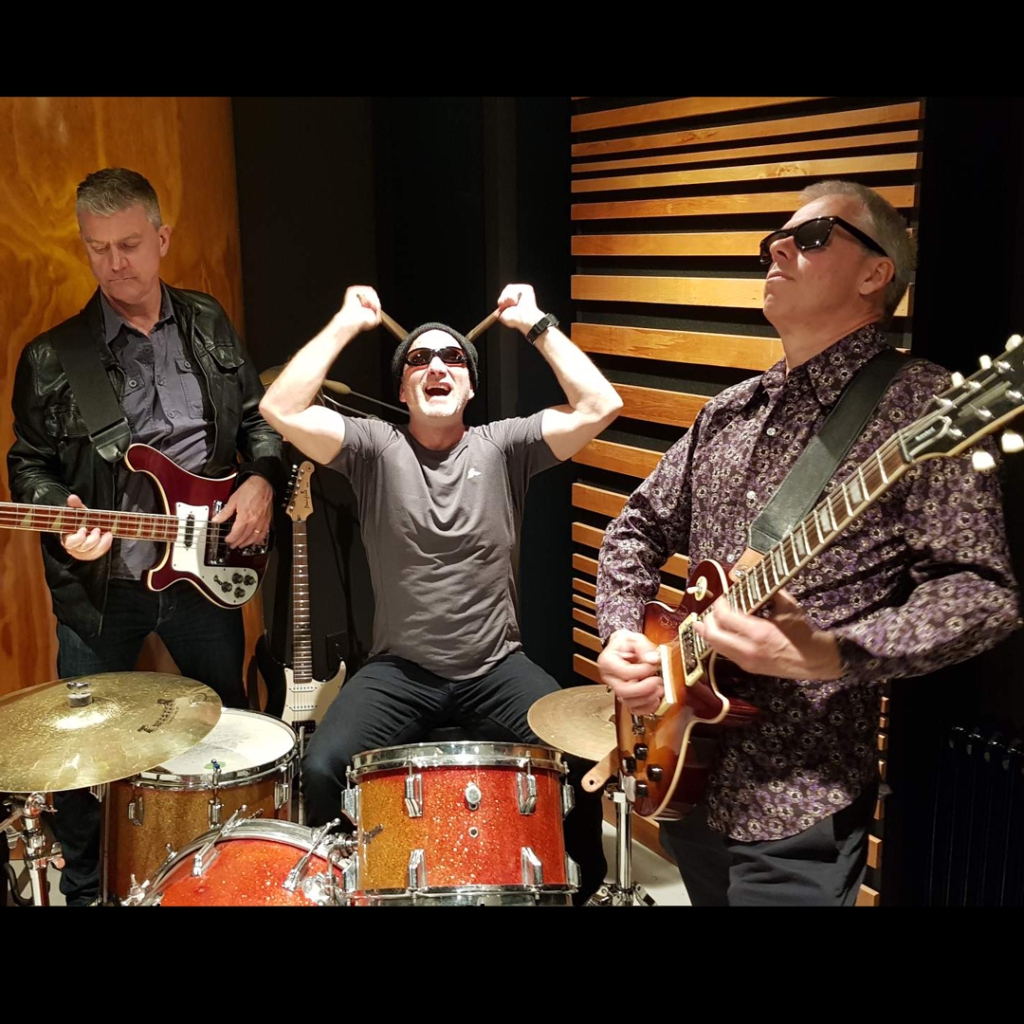 Born of the musical imaginings of one Richard Grist, who alongside Greg Mannering and David Deakins have over the last one and a half years put together a collection of songs which they plan to release over the coming year. No stranger to the live music scene Richard spent 10 years on the wedding circuit alongside his wife. Greg has played in successful covers bands ever since leaving high school and the 3rd piece of the Stars line up is a founding member of a little known kiwi group called Salmonella Dub. With the recording done and an avalanche of releases pending, how long will New Zealand have to wait to see the musical talents of Rich, Greg and Dave?