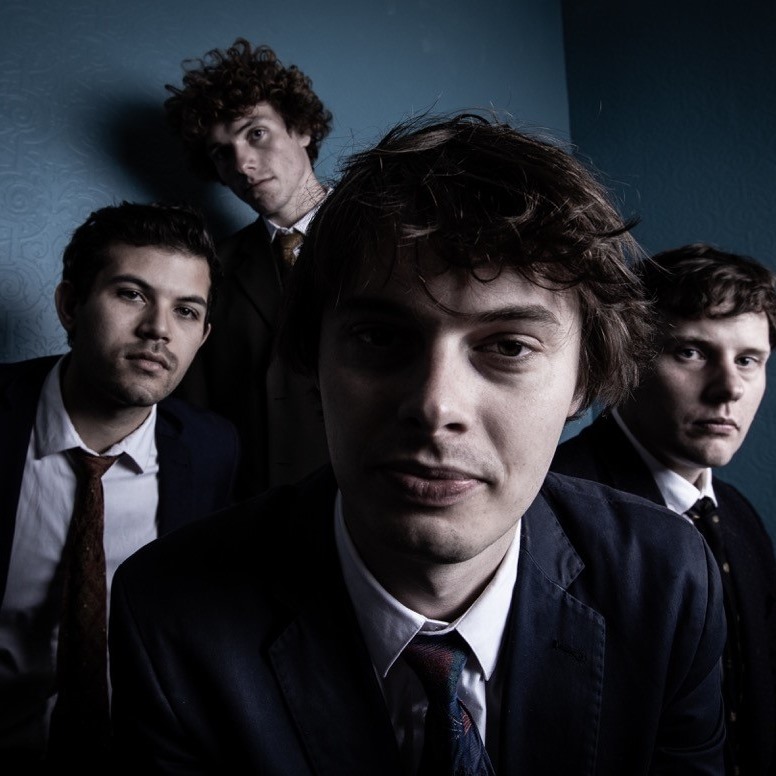 An exceptionally talented singer songwriter, Adam Hattaway has contributed to some of Christchurch’s best known bands across recent years and he’s only in his 20’s. A self professed super fan of Van Morrison and the Rolling Stones, he’s styled his current sound on a rock/soul formula with his band The Haunters and is set to release a 3rd album under this guise later in the year.  Whether it’s rock n roll or folk or maybe even classical who knows. One thing is for sure, we’re gonna be seeing a heck of a lot more from Adam in the days and weeks to come.